Our sponsors and partners 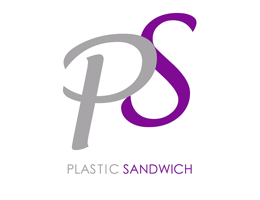 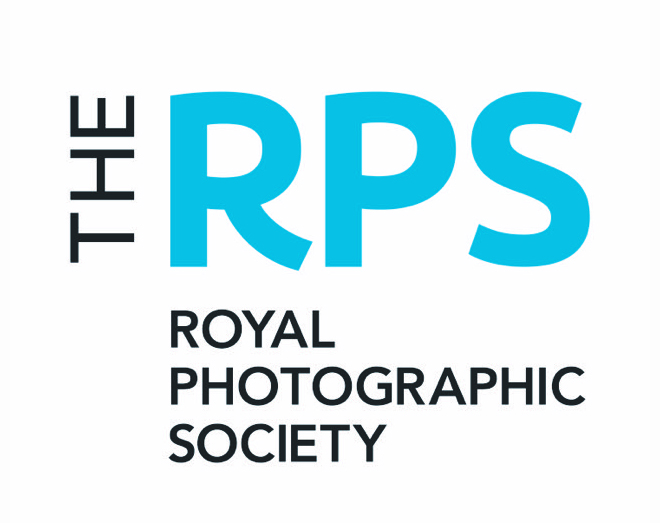 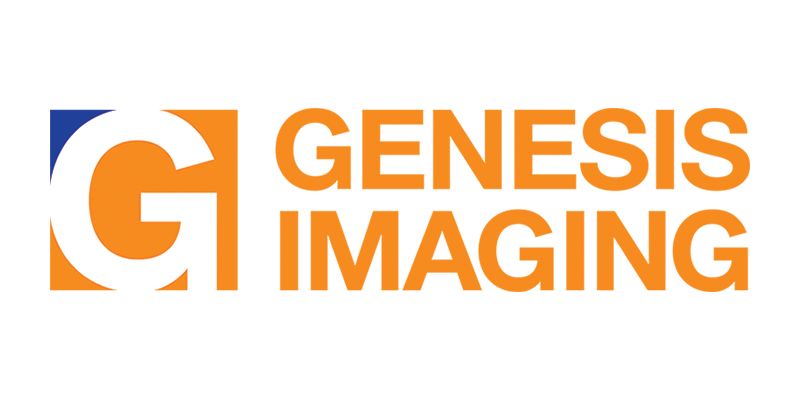 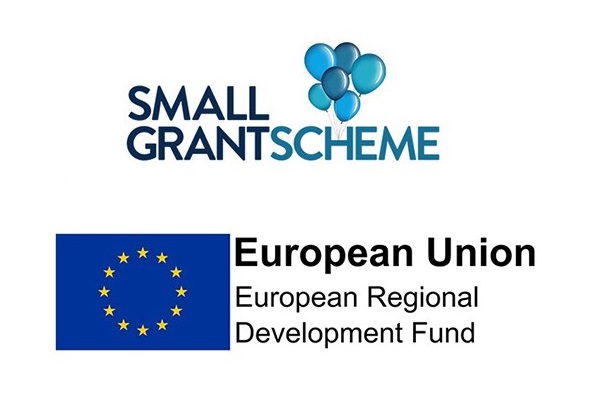 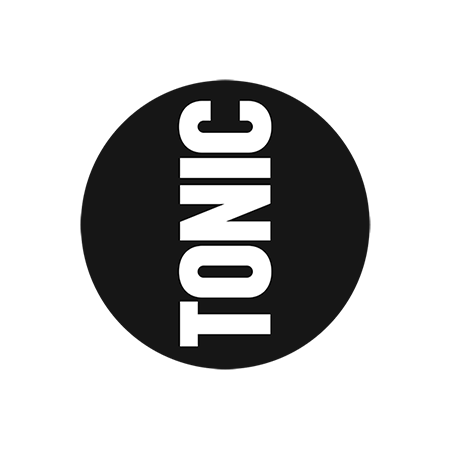 Travel Photographer of the Year Ltd.