One of the most popular TPOTY images in the first 15 years of the awards is this shot of two lionesses with a tiny cub, taken by David Lazar in Kenya. It’s so perfect that some people have had trouble believing that it’s real but, as David explains in his profile piece, it certainly is!  We also have some other images from the sequence, for the cynics out there!

David Lazar is a travel photographer and musician from Brisbane, Australia, who captures moments of life, beauty and culture in his photography. David’s portraits and landscapes from around the globe have appeared in numerous publications including, National Geographic, Australian Photography, and Lonely Planet. David also works with Luminous Journeys, leading photo tour workshops in Southeast Asia, India and Bhutan.

What first got you into photography and how old were you?

My first inspiration came after a big trip to India and Nepal in 2004, when I was in my early twenties.  After this I discovered more about travel photography as a genre of art and became drawn to it – I now had a desire to capture artistic and powerful photos from around the globe. After this trip I purchased a DSLR and made a conscientious effort while travelling to meet people and ask to take their portrait. I became involved in online forums where I was exposed to lots of other travel photographs, and from 2005 I continued to experiment and learn more about the art-form.

How do you look to approach and capture your next best shot?

I look for interesting and unique people and cultures in places around the world that are not so frequently visited by most people, to create art that will be powerful, emotive, and aesthetically pleasing. I’m most intrigued to capture portraits of people in their natural environment, as well as close up portraits of faces with character.

What has being involved with the Travel Photographer of the Year done for your photography career?

I have made a lot of sales through the TPOTY shop in the form of prints and postcards. The exposure from the books and various websites TPOTY have been featured on have also been great for me as many people see the winning and commended photos through this medium.

Tell us the story of that famous lion image 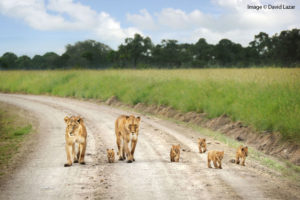 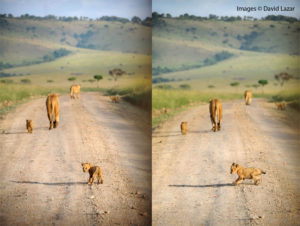 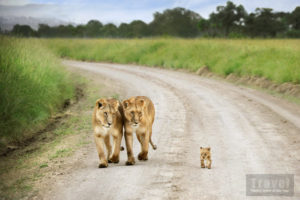 I was doing an early morning safari in Kenya, and came across two lionesses out walking with a group of young lion cubs. This particular cub was much smaller and less adventurous than the other siblings in the group, preferring always to stay close to the lionesses. We stopped the safari vehicle on the road to let the lions pass, then drive slowly ahead of them and watch them continue walking past the vehicle. It was a very emotional moment for me to see these lion cubs so close, it was my first time to see lion cubs and there was no one else around except me, the driver and guide. In this shot, I was lucky to capture a particular moment when the 2 lionesses were walking with paws in synchronisation, and also happened to both be looking at the cub.

Where is your favourite place you have visited, and why?

Perhaps my favourite place to visit is Myanmar, because I find it to be a very beautiful country and with kind and friendly people and a lot of traditional and strong culture.

My first trip their garnered a folio of photos that to me was my most prolific and set a new standard of work for me and from this moment my photography continued to grow and improve. I have returned numerous times since my first trip there in 2010. 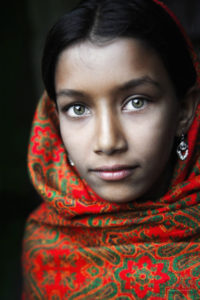 Tell us a fascinating fact or story from your travels

I met a beautiful girl with strong green eyes when exploring a rural town in Bangladesh, who I asked to photograph the next day and we ended up doing some portraits at her house.

The photos from this shoot (one of which was a commended in TPOTY competition) have since been printed in magazines and newspapers around the world, including a major Bangladeshi newspaper a number of times.

She has been visited by various media and journalists and sometimes I get Bangladeshi people sending me photos of themselves with this girl – she became something of a celebrity in Bangladesh.

What piece of advice would you give someone starting out on their photography ‘career’, say in the New Talent award?

Take photos of subject matter that inspires you and that you find interesting, exciting or beautiful, and also analyse other photographer’s photos that you admire and try to to work out why it is a successful photo. Analysing other photos that you like is a good way to figuring out what you should do in your photos to make them work.  It’s also good to see the photo in your mind before you shoot it – practice trying to imagine the photo roughly in your mind before putting it together and taking the shot. 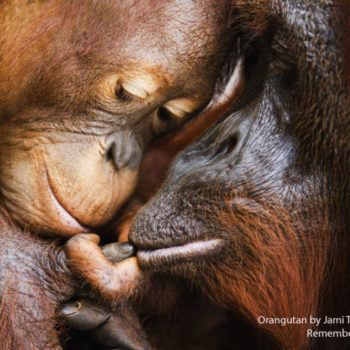 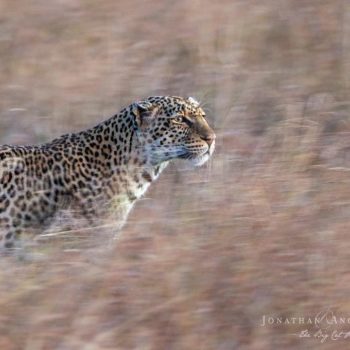