TPOTY co-founder Chris Coe had a fantastic day at the Photo London preview yesterday, May 15 and, as a photographer, found it utterly inspiring. His review will appear on these pages soon but in the meantime, here are three images that he shot at the event which runs from May 16-19 at London’s splendid Somerset House…
ABOUT PHOTO LONDON
16-19 May 2019, Somerset House, Strand, London WC2R 1LA
Now in its fifth edition Photo London was created to give London an international photography event befitting the city’s status as a global cultural capital. Held in the magnificent and historic setting of Somerset House, Photo London has established itself as a world-class photography fair and as a catalyst for London’s dynamic photography community. From the capital’s major museums, to its auction houses, galleries large and small, right into the burgeoning creative communities in the East End and South London, Photo London harnesses the city’s outstanding creative talent and brings together the world’s leading photographers, curators, exhibitors, dealers and the public to celebrate photography.Each edition of the Fair sees a number of Awards announced, headlined by the Photo London Master of Photography Award. The 2019 Master of Photography is Stephen Shore, who is celebrated at the event with a special exhibition of new and unseen works. Known for his pioneering use of colour photography and early experimentation with new technologies, Shore’s work has been widely published and exhibited for the past 45 years, including a recent solo exhibition at the Museum of Modern Art in New York.Along with the selection of almost 100 of the world’s leading galleries from 21 different countries showing at the Fair, Photo London presents the Discovery section for the most exciting emerging galleries and artists, featuring a curated selection of 23 galleries and focusing on new and emerging talent.There is also a Public Programmewhich this year includes special exhibitions featuring Roger Fenton, Vivian Maier, Gavin Turk, Eamonn Doyle and Josh Haner bringing together special exhibitions, installations, a Talks Programme curated by William A. Ewing – renowned curator and writer, former Director of the Musée de l’Elysée, and former Director of Exhibitions at the International Center of Photography, New York – and featuring such photographers as Sebastião Salgado. 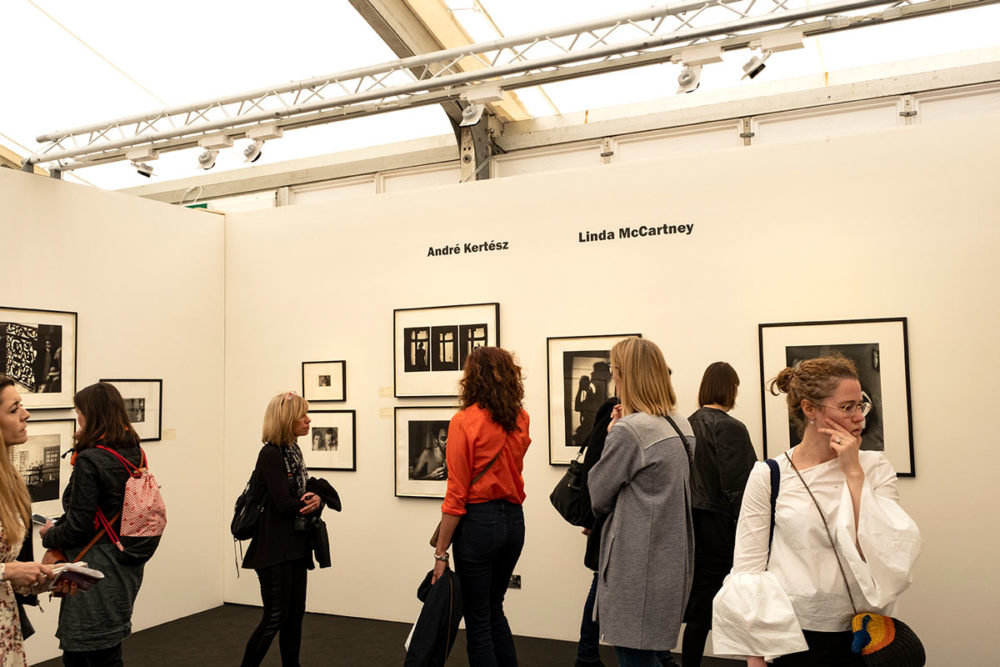 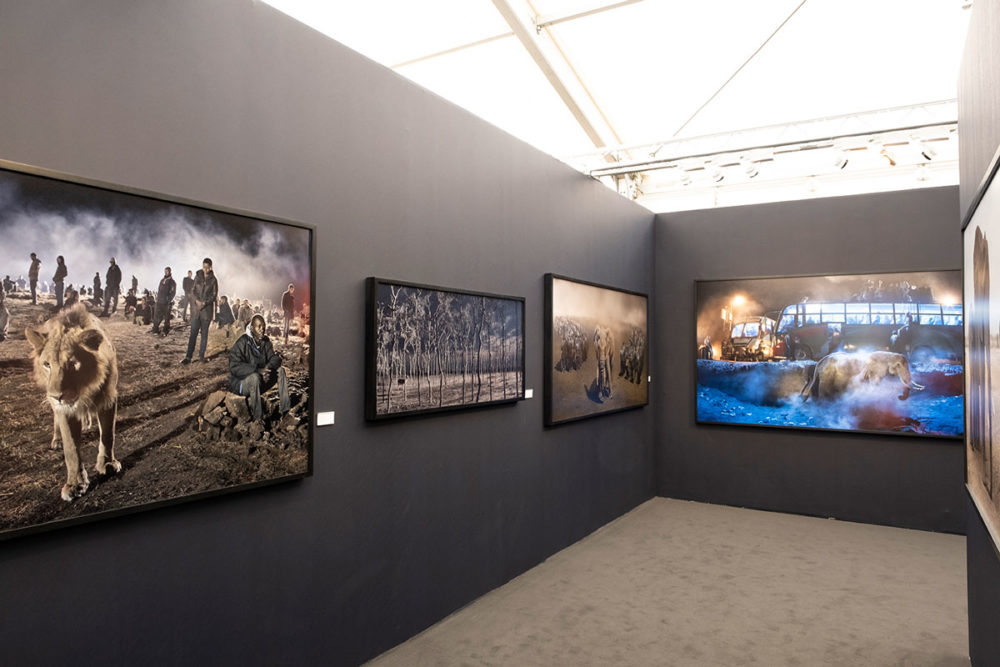 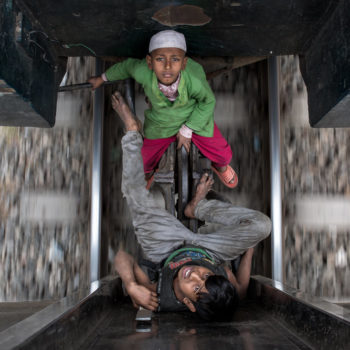 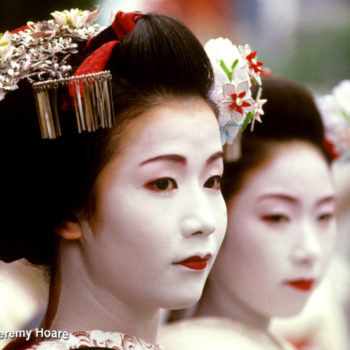